Robert Herman Nichols is an American professional golfer, best known for winning the PGA Championship in 1964. Born and raised in Louisville,
Kentucky, Nichols attended St. Xavier High School. Nichols began playing on the PGA Tour  in 1960 and recorded 12 victories, one of which, the PGA National Team Championship, was not fully recognized until 2012.

He was a member of the Ryder Cup  team in 1967, and his best year on tour was 1974 when he won twice, earned $124,747 and finished 14th on the money list. Nichols, Jerry Heard, and Lee Trevino were struck by lightning at the Western Open  on Friday, June 27, 1975. All three men came back to play professional golf. Nichols has had 12 holes-in-one in his professional career.

The 1964 PGA Championship was played at the Columbus Country Club  in Columbus, Ohio. Nichols won with a 271 total, three shots ahead of runners-up Arnold Palmer and defending champion Jack Nicklaus, playing in his hometown. This was a record low score for the PGA Championship and it stood for 30 years, until broken by Nick Price‘s 269 in 1994. Nichols was the first wire-to-wire winner since the PGA Championship switched format from match play to stroke play in 1958.

He came close to winning a second major at the Masters in 1967, finishing second to his lifelong friend, Gay Brewer. 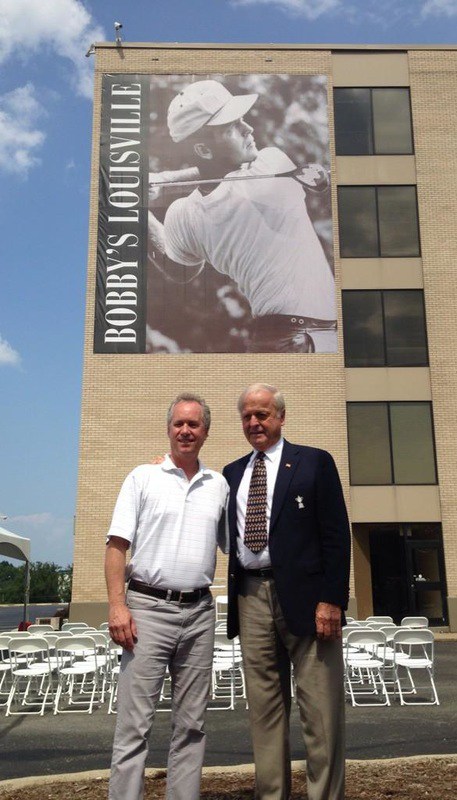